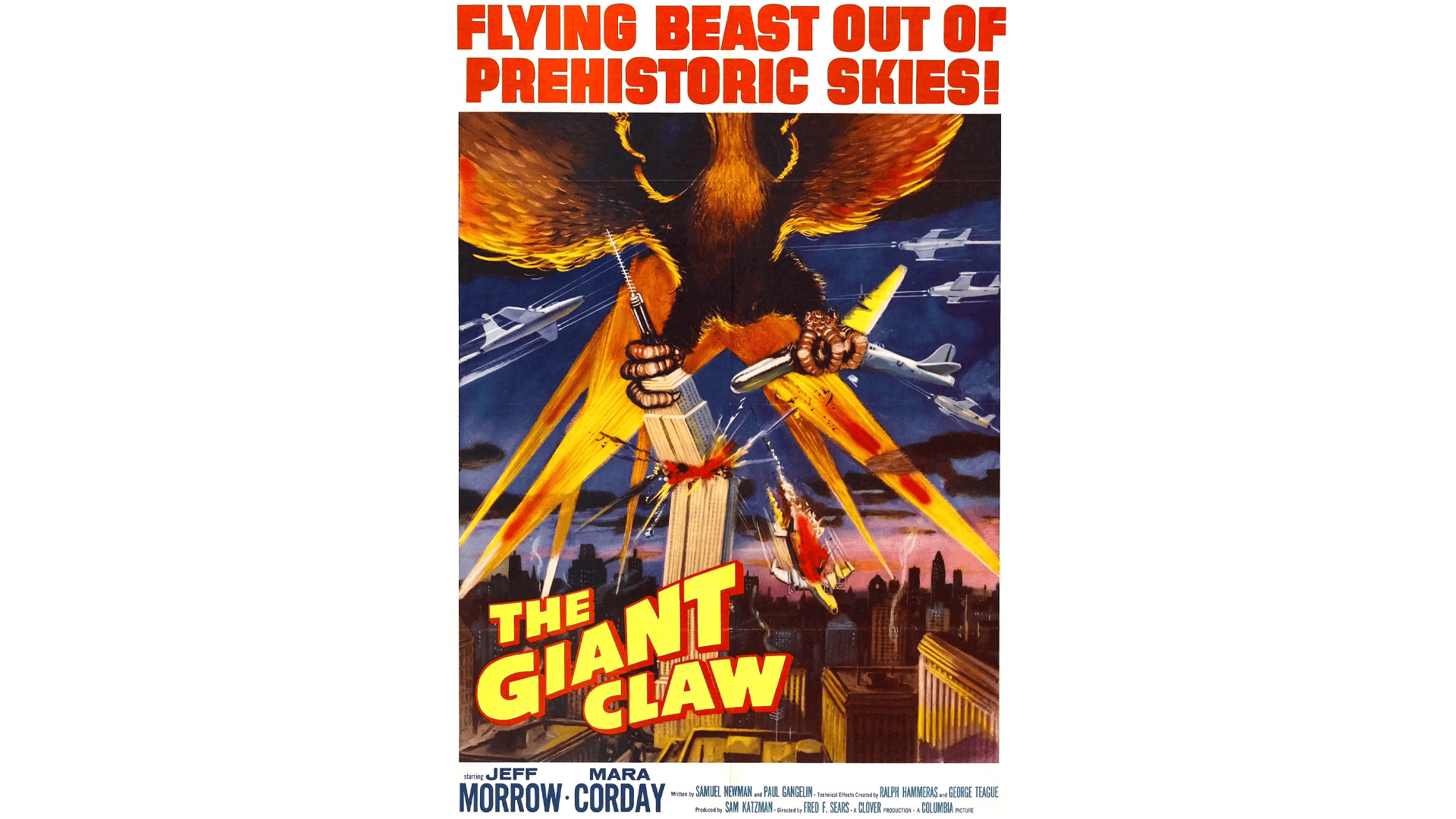 When electronics engineer Mitch MacAfee spots a UFO as “big as a battleship,” from his plane, the Air Force scrambles planes to investigate. However, nothing shows up on radar, and one of the jets is lost during the action. MacAfee is regarded as a dangerous crackpot until other incidents and disappearances convince the authorities that the threat is real. Some believe it is a French-Canadian folk legend come to life, but it turns out to be an extraterrestrial giant bird composed of anti-matter whose disregard for human life and architecture threatens the world