Corina Robinson meets and chats with local and visiting artists from all disciplines. Victoria Clarke meets passionate collectors of all manner of things in the Wide Bay region. We see it all the time on social media. Keyboard captains having a winge. Now we bring them into the open. Do they have a legitimate complaint or are they just a winger. The show we’ve all been waiting for. It’s fun its loud and its the place for local and visiting talent to strut there stuff. 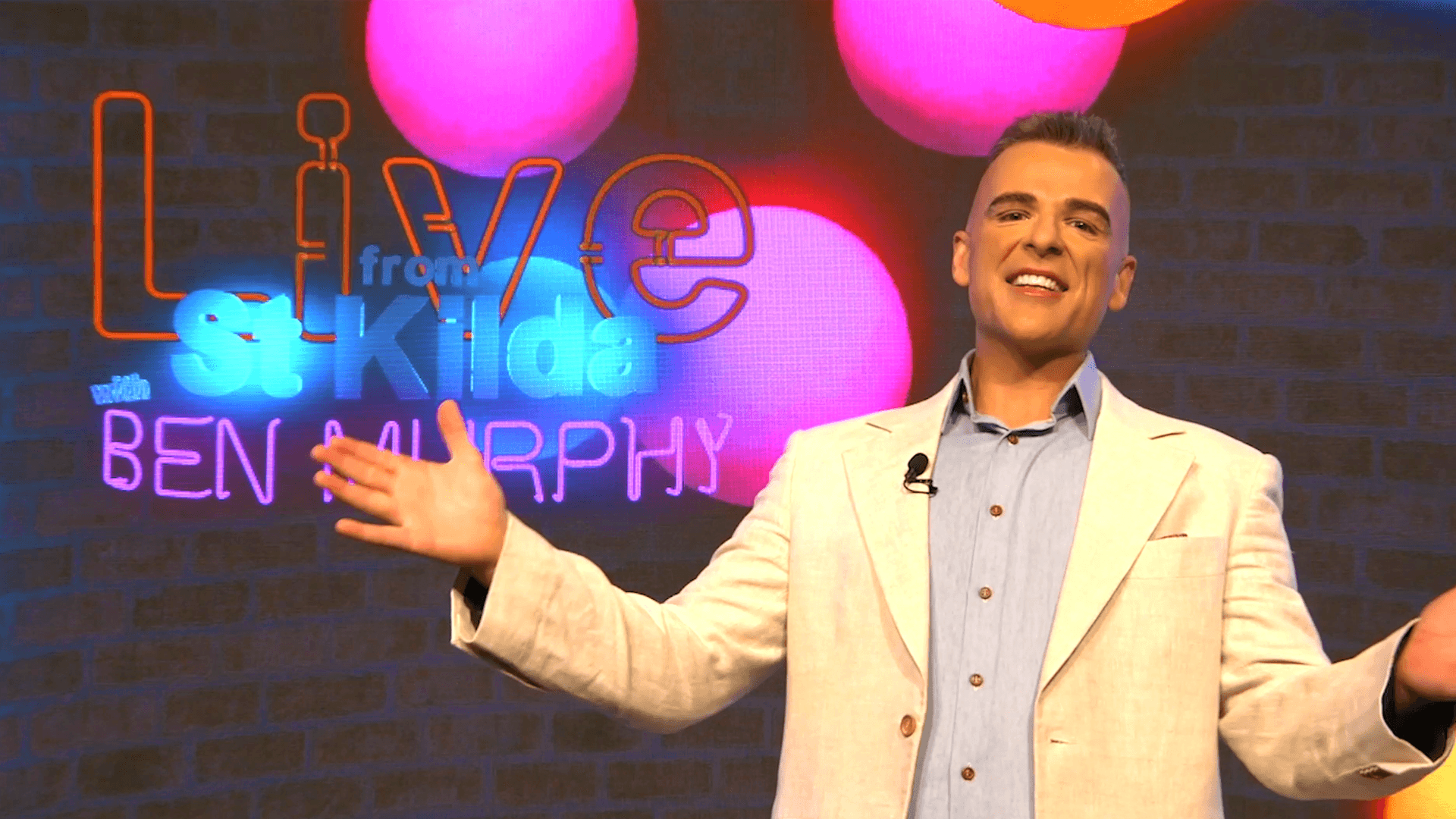 Live from St Kilda with Ben Murphy is a weekly Television program filmed from The Alex Theatre in St Kilda (Victoria, Australia) and is hosted by internationally acclaimed comedy magician and illusionist Ben Murphy. Ben is also a regarded actor, radio host, writer, as well as the creator of this program. 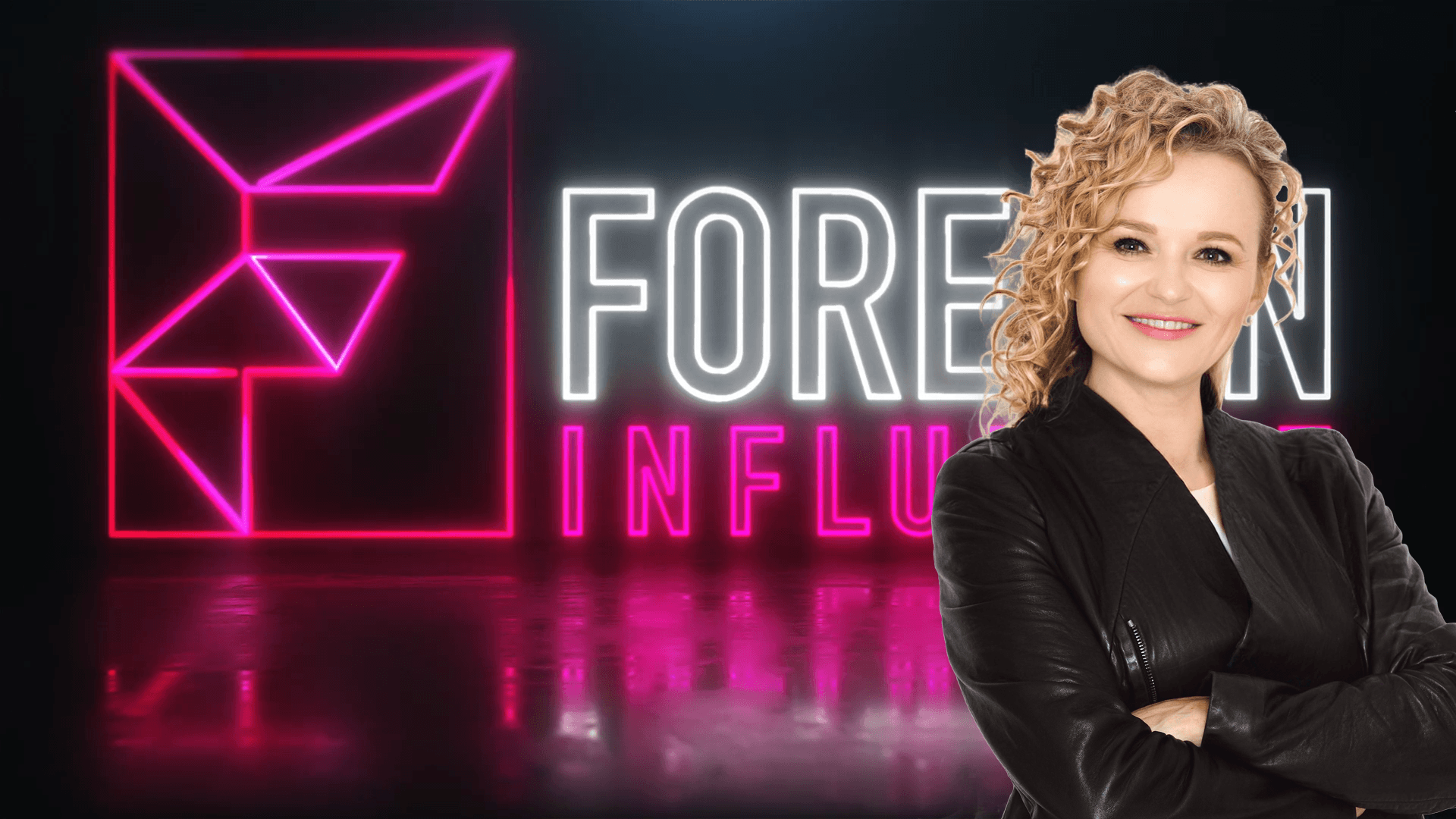 We share unique stories of people from multicultural backgrounds highlighting their achievements against all odds. 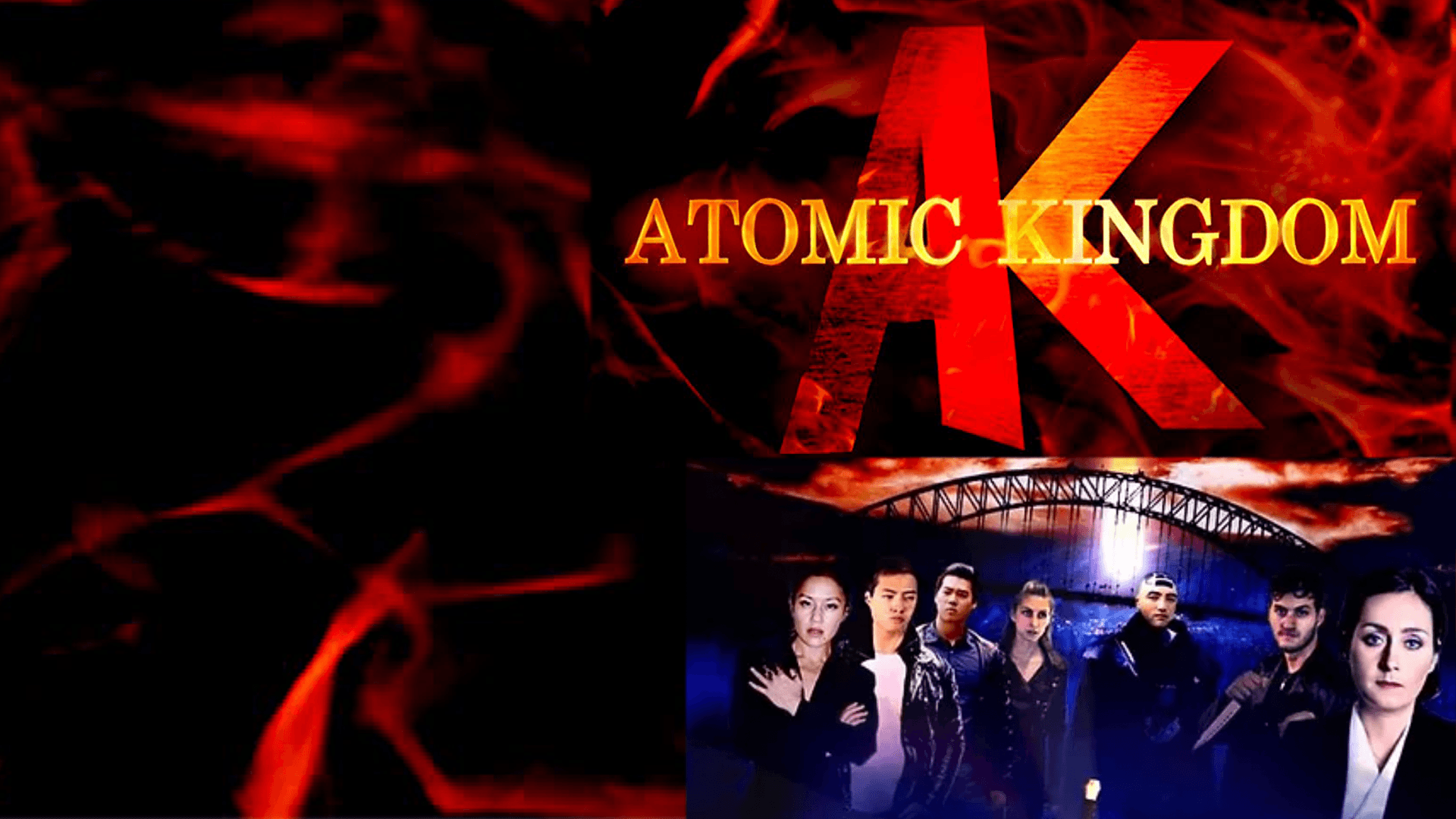